Posted by DiAnna Solomon on August 19, 2022 under News 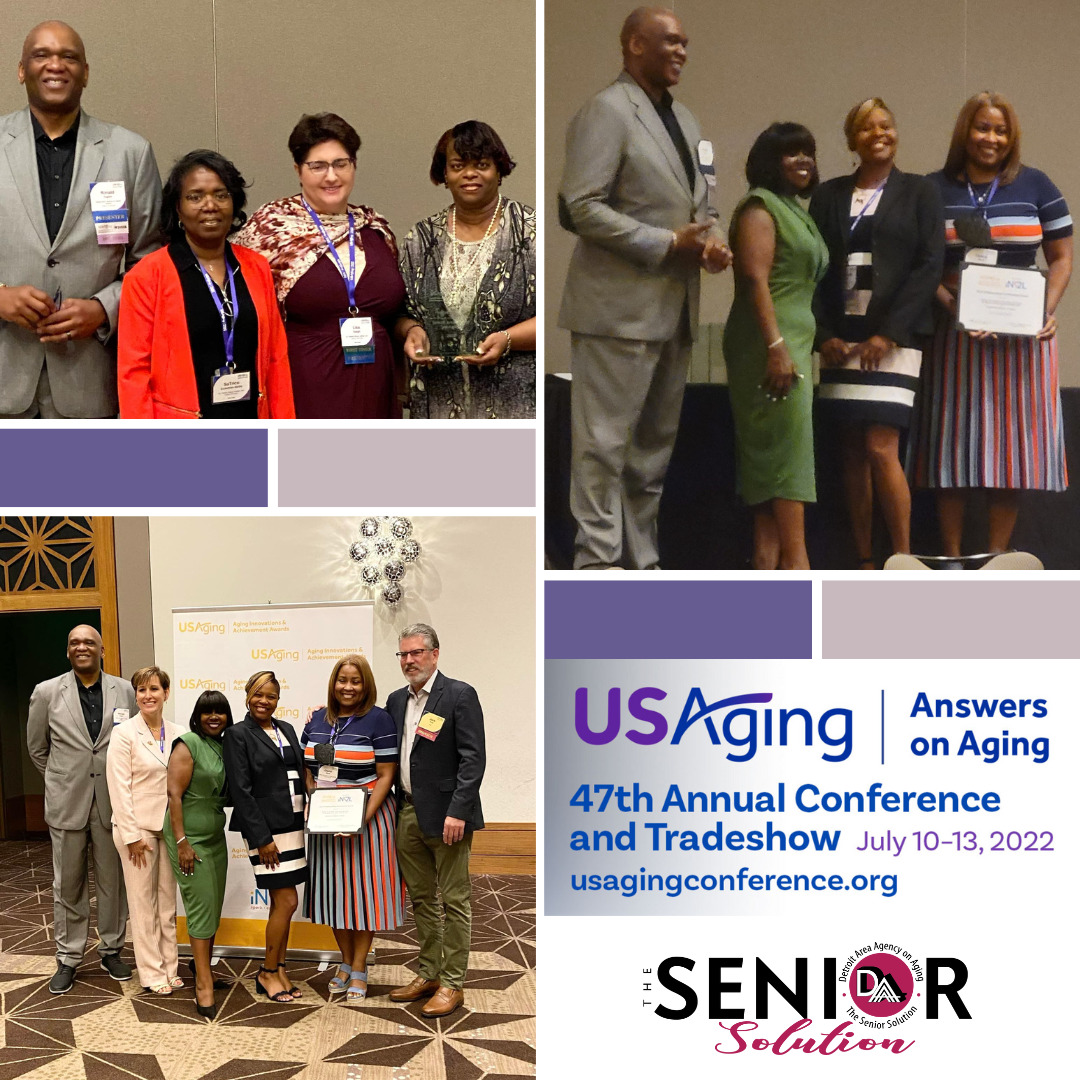 Published by Second Wave Media
AUTHOR ESTELLE SLOOTMAKER | THURSDAY, AUGUST 11, 2022
In July 2020, a report from the Detroit Area Agency on Aging found that Detroit’s older adults were dying earlier than others. Two years later, the agency’s work to reverse that trend has won two national awards. 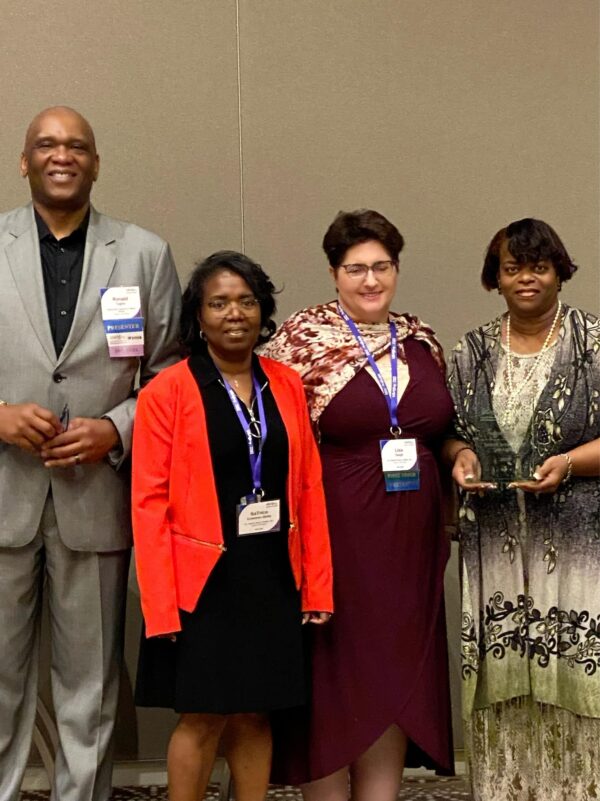 This article is part of State of Health, a series about how Michigan communities are rising to address health challenges. It is made possible with funding from the Michigan Health Endowment Fund.

In July 2020, a report from the Detroit Area Agency on Aging (DAAA) found that Detroit’s older adults were dying earlier than others. Two years later, DAAA’s work to reverse that trend has won two national awards.

DAAA and Wayne State University School of Medicine‘s report, entitled “Dying Before Their Time,” found that the death rate for people living in Metro Detroit ages 50 to 59 is 122% higher than those of the same age in the rest of Michigan. For Metro Detroiters ages 60 to 74, the death rate was 48% higher. In response to these findings, DAAA developed multiple strategies and programs to improve health for Detroiters across their lifespans. In July, two of those programs won USAging awards: the Aging Innovations Award, for DAAA’s Passport to Health program; and the Aging Achievement Award, for DAAA’s in-home COVID-19 vaccination services.

“While we are honored and very pleased with the recognition that we received from USAging, we also recognize that it reflects the energies and efforts of all of our partners, our team members, and the community that allowed us to actualize these programs and resources,” says DAAA President and CEO Ronald Taylor.

USAging supports more than 600 of the nation’s Area Agencies on Aging (AAAs) and Title VI Native American aging programs. The awards not only uplift the work of the nation’s AAAs, but also encourage others to replicate programs that have been successful.

“The goal of our member Area Agencies on Aging is to ensure that older adults and people with disabilities can live with dignity and independence at home in their community,” says Sandy Markwood, CEO of USAging. “I’m a huge fan of all the AAA directors in Michigan, but Ron [Taylor] is a leader. He is an innovator. He is somebody that is of the community, in the community, and also partners with the community. That really is exemplified in these two programs that won awards.” 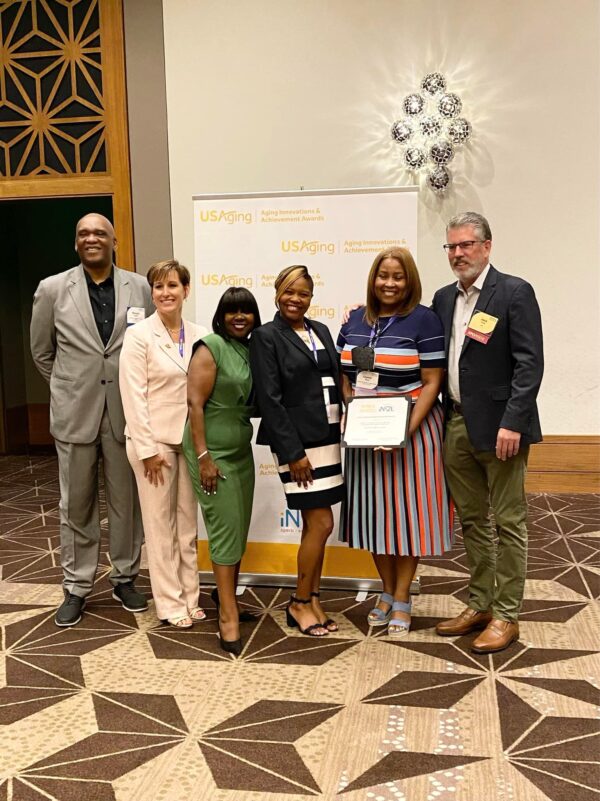 “Michigan Area Agencies on Aging have always been very innovative,” Markwood says. “They’re a very strong collective group and they’re very strong individually. They approach challenges and opportunities together and have long been a hub of innovation.”

Passport to Health: Eating better, moving more, making friendsDAAA’s Passport to Health program helped 196 Detroit-area older adults at community wellness service centers complete health assessments, set health goals, and choose classes at the centers to achieve them. About 94% of the target population were minorities, and 36% lived in poverty. More than half of the older adults had arthritis, high blood pressure, or high cholesterol.One hundred and sixty nursing students from Madonna University, Wayne State University, and Michigan State University assisted with the health assessments. After taking part in the program, 50% of participants reported that they were engaging in more physical, social, and wellness activities. One-third of the older adults said that they were eating healthier.“Sometimes, when older adults go to their doctors and they have to talk about chronic illnesses or things that they’re experiencing physically, they don’t feel comfortable,” Taylor says. “However, when working with the nursing students, they had a comfort level to share some of the concerns that they had, and they were supported and coached in how to take those issues to their primary care physicians or other specialists.”The program also tied back to “Dying Before Their Time”‘s recommendation to address a lack of health care professionals for older adults by introducing young health care professionals to geriatric medicine. The nursing students not only acquired skills for working with older adults, but almost 60% of them expressed interest in pursuing geriatric nursing. “[The students] were really able to not only learn the basics around their particular discipline but also how to communicate with older adults,” says Anne Holmes Davis, DAAA vice president of planning. “It was great to bring those generations together.”When the pandemic shut down the centers, DAAA staff did telephone wellness checks and offered virtual and outdoor activities. DAAA also created a toolkit, including a business plan, training manual, program evaluation results, promotional materials, and more, that will help other AAAs or organizations serving older adults to replicate the program.“The work that Detroit is doing in partnership with nursing students really speaks to the importance of the blending of acute care, health, and social services,” Markwood says.In-home vaccinations lead to increased longevity

“Because of the commitment from our partners and our team members, that energy and support, we were able to collectively come together, create a program design, go out, and actually provide the shots in the arms,” he says. “It’s just been a beautiful collaboration.”

To date, more than 1,600 homebound older adults and adults with disabilities have received COVID-19 vaccinations and boosters through the program. DAAA developed a toolkit for others to replicate the program, as well.

“The work that Detroit did with their home vaccination program pulled together so many different partners at the community level,” Markwood says. “It’s always been said that it takes a village to raise a child. When we’re looking at aging, it takes a village — and multiple partnerships to support people who want to be able to age well at home.”

The program vaccinated homebound older adults with a 51% acceptance rate, compared to the city of Detroit’s 35% overall rate.

“One of the key things that we worked on was to overcome the hesitancy that some older adults had in getting vaccinated,” Holmes Davis adds. “We did messaging throughout the community to get in front of that fear.”

The two programs recognized by USAging are far from DAAA’s only efforts to increase Metro Detroiters’ life expectancies. With funding from the Michigan Health Endowment Fund, DAAA launched its Inclusive Health Care Task Force as a next step in 2021. Task force members include Taylor; Dr. Renee Canady, CEO of the Michigan Public Health Institute; Dr. Herbert Smitherman, president and CEO of Health Centers Detroit; and Paula Cunningham, state director of AARP-Michigan. The task force will hone in on and address the issues highlighted in “Dying Before Their Time.” 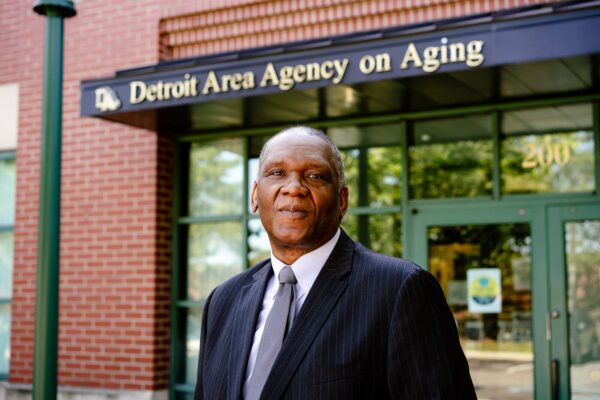 “There’s a number of issues that the group has come together to identify,” Taylor says. “How can we improve our neighborhoods? How can we make them more age-friendly? What can we do to address the digital divide that is impacting the access to care? How can we better equip our communities to address the food insecurities that our population may face?”

DAAA’s approach is helping more Detroiters live longer and age well in their own homes and communities, as most older adults prefer. DAAA’s programs support this desire by not only providing services to the older adults who need them but also developing supports for caregivers. For example, the in-home COVID vaccination program also offered vaccinations for caregivers present with the homebound adult. As people age, most will need additional supportive services to live out their dream of aging in their own home. All of Michigan’s AAAs aim to provide those services.

“I have the privilege of working with some of the absolutely most wonderful people in the world, who are so committed to what they do,” Markwood concludes. “That was exemplified during the pandemic, when people were putting their own safety on the line to ensure that older people got meals, got hygiene products, got groceries, and, when the vaccines came out, got vaccinated. It’s nothing short of heroic.”

Estelle Slootmaker is a working writer focusing on journalism, book editing, communications, poetry, and children’s books. You can contact her at Estelle.Slootmaker@gmail.com or www.constellations.biz.

Ronald Taylor photo by Nick Hagen. All other photos courtesy of DAAA.

We're always looking for help to make our programs a success.

Are you looking for service or resources for yourself, an older adult or a person with a disability? 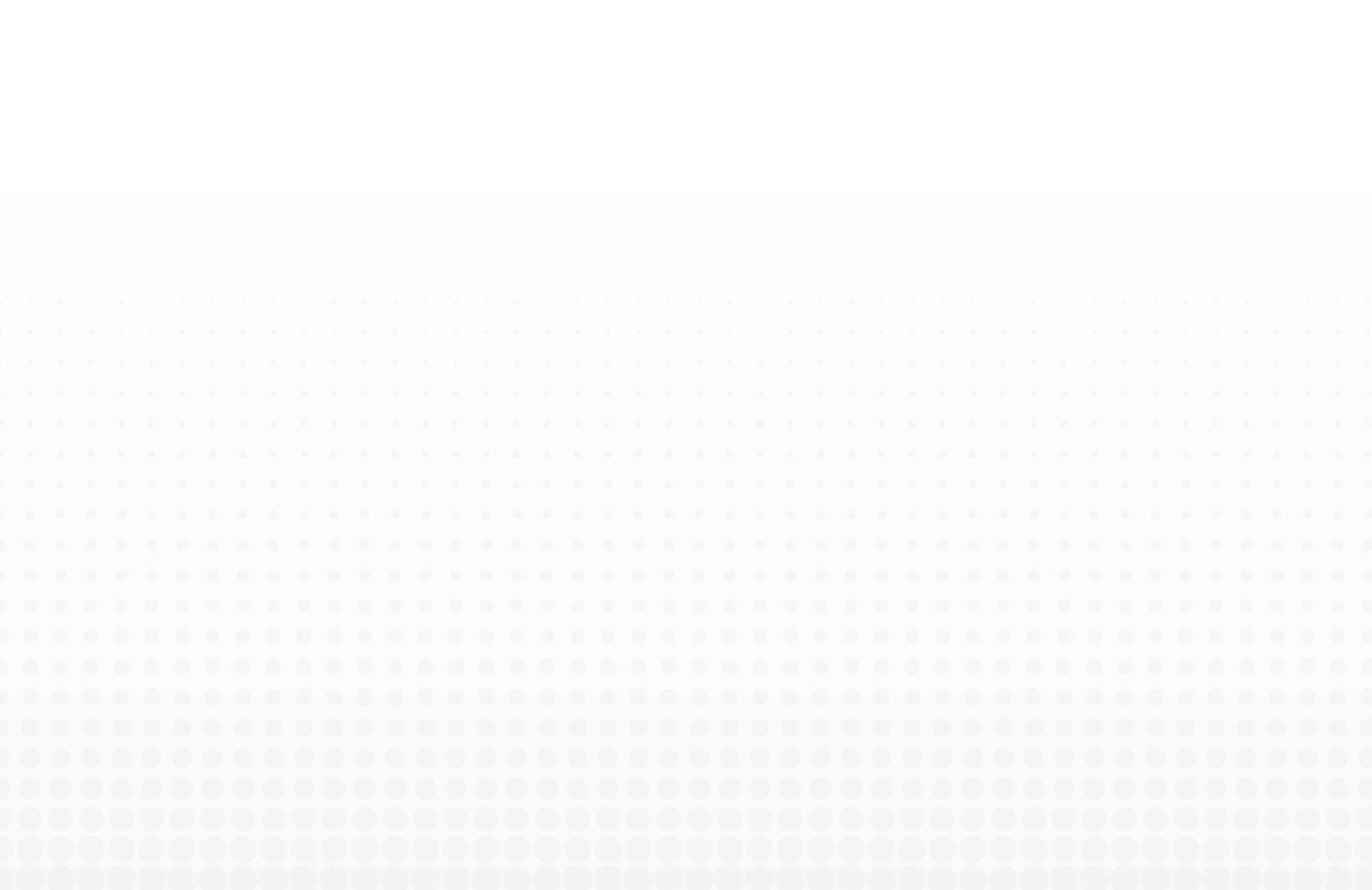